I noticed that my website was loading a little slower than normal, not a huge amount and I do have a lot of stuff there… as well as a full-screen background video (how else to show off skillz?)… still something seemed off. Even logging in to my VPS (virtual private server hosted in the cloud), it was slow to respond in terminal.

I use Netdata to monitor all my servers, this logs to a influxdb database, all this data can be viewed with Grafana. Low and behold: what the heck is this ‘steal’ category on the cpu graph? 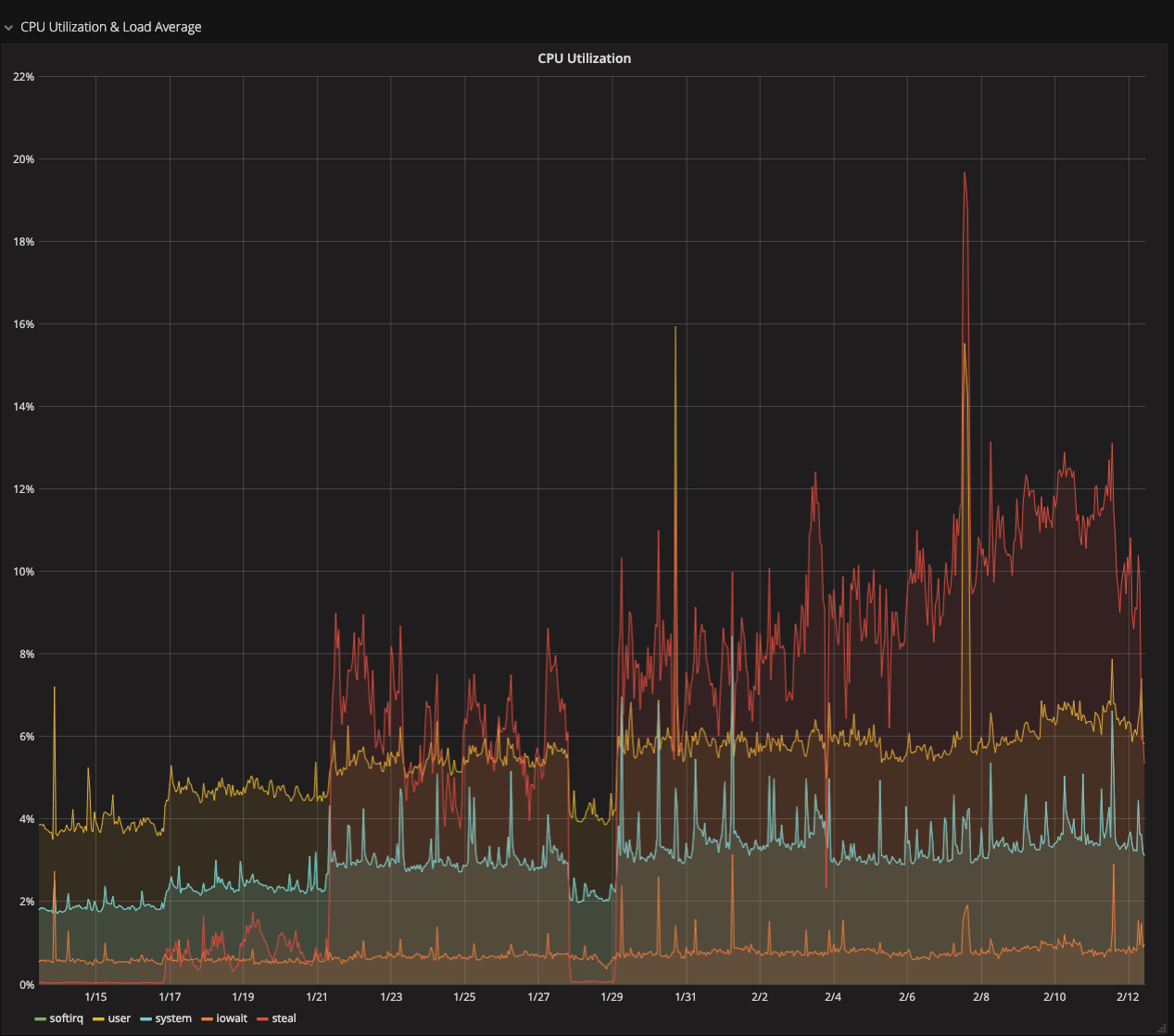 Turns out CPU steal happens in virtualized environments, where multiple virtual machines ‘fight’ for CPU time. This has not been an issue on my VPS by my hosting provider OVH before now. I reached out to OVH support, and their response was basically: “What is cpu steal?”, and later: “maybe you need to reboot your server in rescue mode”… in other words: no help. Cpu steal is not something I can fix in my virtual instance, it is simply a lack of available CPU power from the parent hardare. So this is something OVH needs to fix.

Another indicator of CPU stealing can be found by running the top command in the terminal: notice the "12.2 st" value to the far right.

Long story short: for an additional 1$ a month I now have my VPS hosted in Europe at Scaleway. So far it has worked great! And best of all: there is very little CPU stealing going on so I am actually getting the resources I am paying for at a very reasonable price. The also provided more storage, faster network and one additional cpu core for that extra dollar. 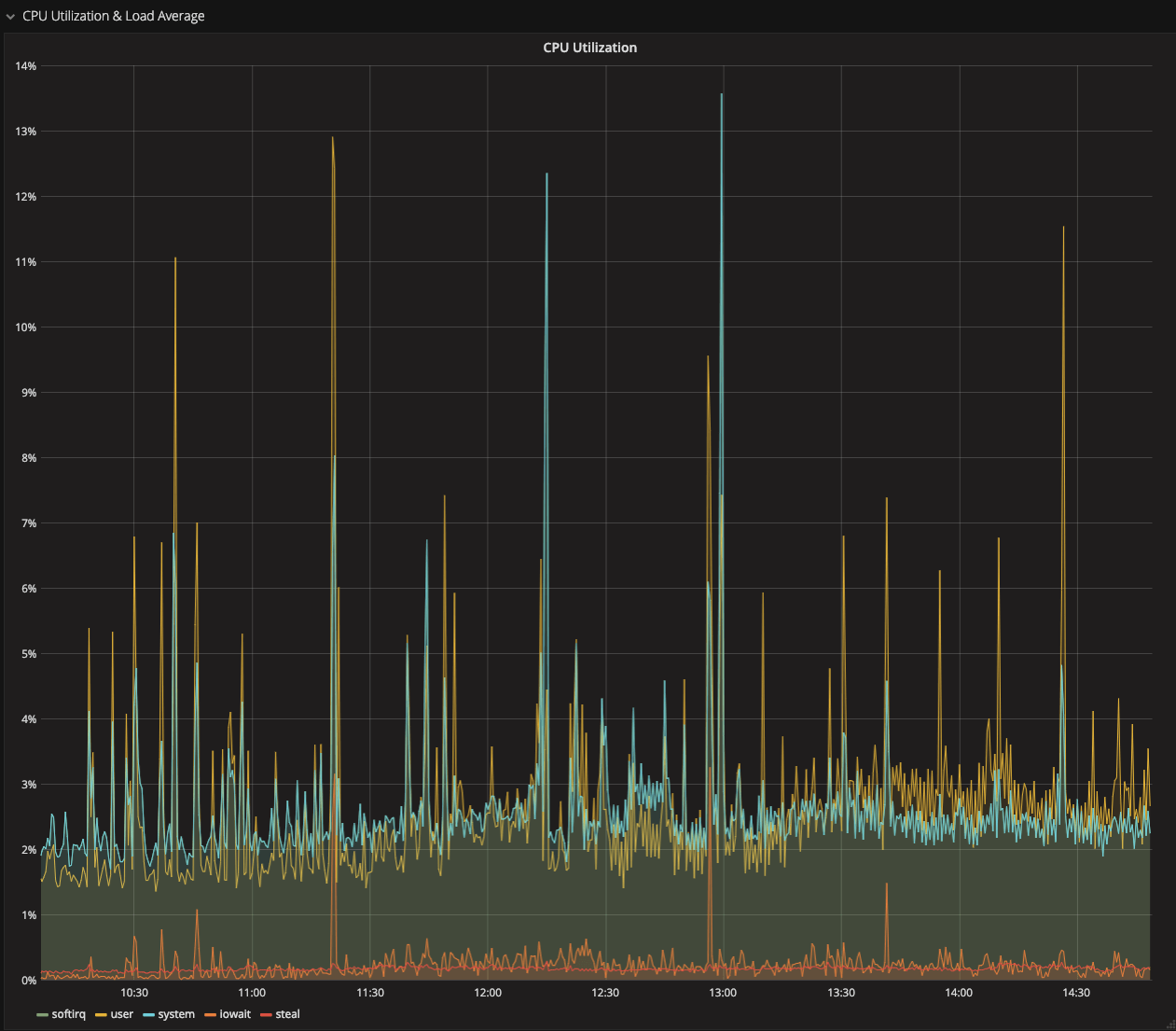